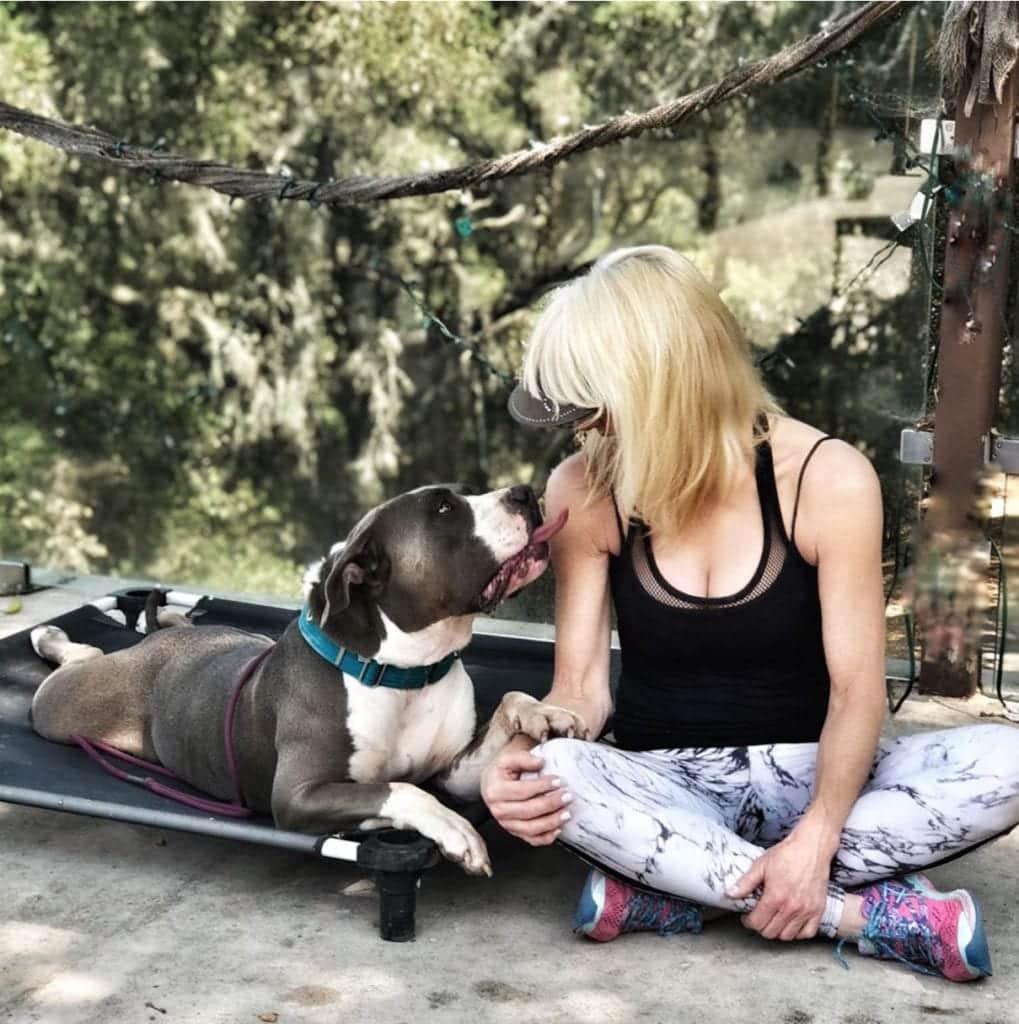 I’ve been in the field of dog behavior and psychology for over 20 years. Can you guess what the single, most profound take-away is for me, after all these years?

It’s that our dog’s behavior, in large part, is strongly contingent on our own physiological, mental and emotional health. And since science tells us that our brain is involved in everything we do, including how we feel, act, think and relate to others, it only stands to reason that a healthy brain can significantly influence others around us, including our dogs. An individual with a healthy body and brain can and will help others, because their lives will be shaped by someone who is stable, solid and happy. This applies to our dogs as well.

Far too often, dog owners, including myself at one time, label their dogs as bad, bratty, incorrigible, or obnoxious. We can be so quick to apply these damning labels to our dogs, even if we agree that dogs are instinct driven – dogs don’t moralize, intellectualize or rationalize. If there is truly no knowledge behind instinct, then why are we blaming our dogs for behaviors that instinct tells them to practice? What if our dog’s poor behaviors are only in response to the cues that we’ve inadvertently given them? It can’t be both “instinct” and “deliberate decision.” It can only be either/or.

When I started out as a dog rescuer, many years before I worked in this field, I would have epic dog fights within my pack. They ended with me being livid, furious that my dogs would behave so poorly after all I had done for them. After all, I had rescued each of them from certain death in a shelter. Of course, I was 100% certain that they understood my anger because of how they behaved after these episodes. It never dawned on me that my unhinged behavior might have something to do with them wanting to be as far away from me as possible. Their sheepish demeanors were a testament to their guilt. Or at least that’s what I believed.

Fast forward 20 years later. I no longer label a dog with a name that should only be attributed to a creature capable of deliberately choosing to be a “brat.” Whether it be my own dog, or a client’s. In doing so would imply that there would be only so much I could do to affect change in that particular dog. After all, even after weeks of behavior modification, the dog could always wake up in a foul mood and decide to be a brat, just for the hell of it.

Instead, the buck stops with me. If I can’t achieve what I want with ANY dog, be it my client’s dog or my own, I’ve either not found the right strategy, not evaluated the issue properly, or not yet worked long or hard enough on the case. Each and every one of my clients and students, and I, will always be smarter than our dogs. And although there are rare cases of undiagnosed genetic disorders, most dog behaviors can be treated. We can even make a difference with dogs that have been abused, or have severe social deficits. We may not achieve complete success, but we can make a difference.

The field of psychology gives no guarantees. But we can never lose by being better to ourselves and our dogs. Negative self-talk only weakens our ability to help our dogs and others. Applying demeaning, negative labels to our dogs can create a defeatist attitude that makes us believe they can never change, no matter what we do. Ease up on yourself, and your dog. Give yourself credit for each and every victory you achieve. Celebrate your successes. Be grateful for where you’re at right now, knowing that it’s just a matter of time before you reach your goals. Believe it. Believe it. Believe it. And know that I believe in you too.