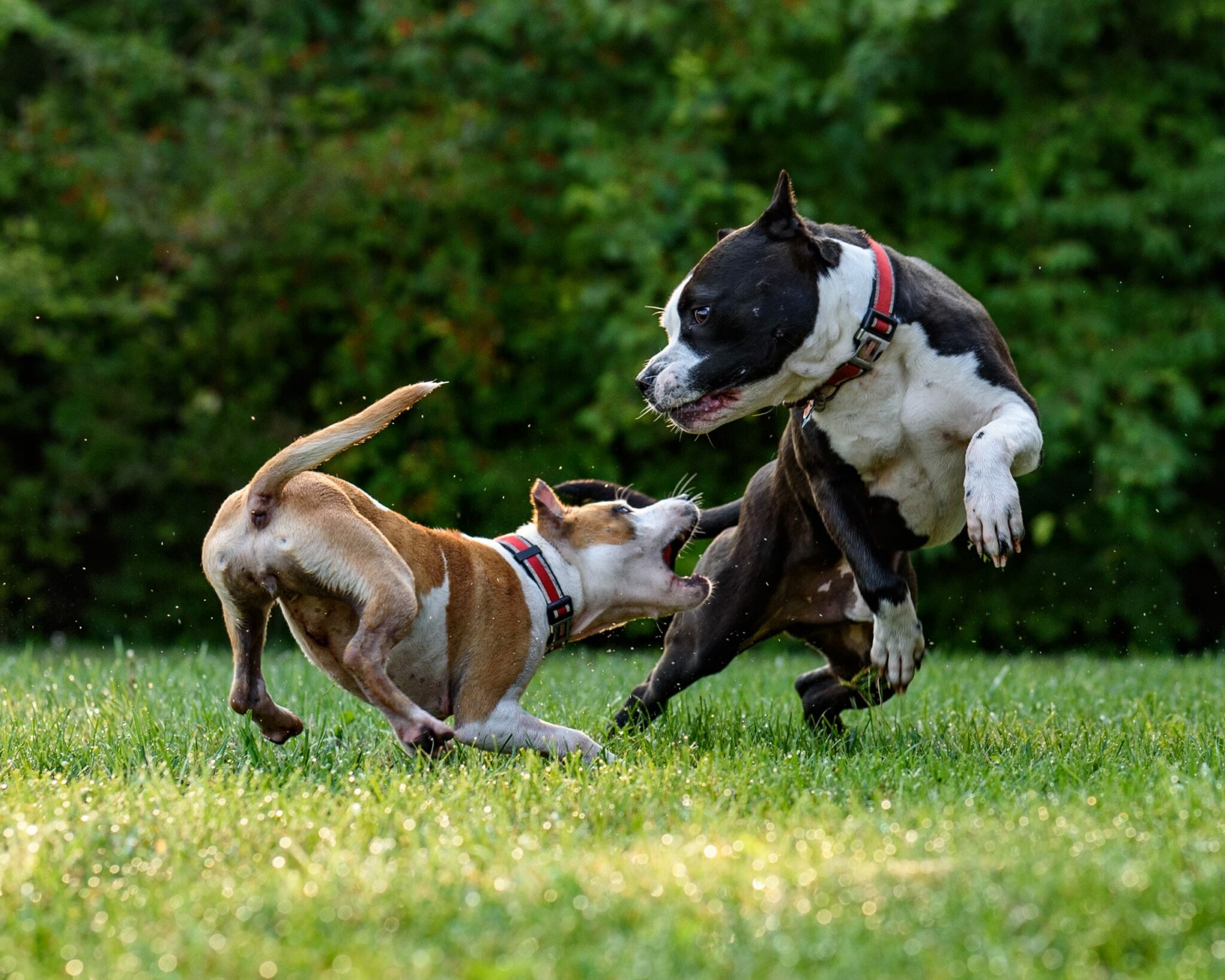 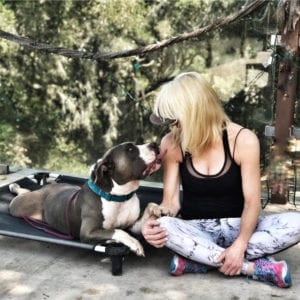 Several months ago Rudy was sent to me from an out-of-state rescue to be rehabilitated and fostered. Initially he was difficult to handle by everyone but me. He didn’t like being touched, leashed up or crated. It was a challenge for me since my work often requires that I travel, and my staff wasn’t comfortable dealing with him in my absence.

Just a few days after Rudy’s intake we had a workshop. Many of my students had their own take on what ailed Rudy. When he backed up in his kennel when a male student attempted to work with him, he assumed Rudy was probably previously abused by a man. When he nipped at a female student when her back was turned, she opined that he probably had issues with women. Rudy lunged and growled at my pack, so he was deemed “dog aggressive.”

I had a different take on Rudy and his issues. He had been purchased from a breeder 6 years ago as a young puppy. But the family admittedly didn’t have time for him and kept him outdoors his entire life. They never socialized him with other dogs, and they kept their children and others away from him. He was NEVER walked. The only human contact he received was when he was fed once a day before the family left for work. Finally his owners relinquished him to the local SPCA where he was fortunate enough to be pulled by a rescue.

Imagine a child who was never allowed to meet other children or adults – who was ignored and isolated, and never allowed to venture outside of his home. Imagine that same child suddenly being thrust into the school system at the age of five. How would that child fare? My guess is that he would be extremely fearful of his huge new world. He would be socially awkward and shut down. He might even act out aggressively in an attempt to keep people away from him. And more than likely, he would be diagnosed with a label such as autistic or mentally challenged.

The reality is that when a dog is not exposed to sights, sounds and surroundings at an early age, he will exhibit symptoms that mimic those of abuse. But in reality, the dog is suffering from a social deficit that will be very difficult to overcome. More importantly, if the dog is approached with traditional corrective training methods to resolve these issues, it will only create further disfunction and fear.

My initial goal with Rudy was to create a bond of trust between us. I did hours and hours of long line work with Rudy. I didn’t force him to come in to my side. It didn’t take long before he gravitated next to me on his own. I didn’t use food as a reward as that would have conditioned his brain to be excited. In fact, I don’t use food when training as a rule. I didn’t ask Rudy for more than what he was capable of giving at the time. Literally EVERYTHING was new to Rudy. Touch terrified him initially. He would shriek as if he was being tortured. The human part of me ached for him, but the trainer in me just wanted to make him whole.

I worked in silence with Rudy for the first couple of weeks. I played it cool, almost hard to get. My strategy worked. Somewhere deep down Rudy’s pack drive began to surface. I could tell he was beginning to crave interaction with me, and the fact that I asked for so little in return made me safe in his eyes. I knew he was going to be okay when one day after a run in my field he plopped down in front of me and rolled over on his back. We spent the next 20 minutes in silence, just being together. When he gave me a repeat performance the next day, I was able to massage his ears and clean out his eyes.

This is Rudy today. Although he’s not perfect, he’s become a balanced and cooperative member of my pack. Although he’s not overtly “friendly” to other dogs, he ignores them which works just fine for me. His eyes have softened. Anyone can get him in or out of his crate. His recall is perfect both on my property and at the beach. At the age of 6, Rudy finally knows what it means to be a dog.

“The reality is that when a dog is not exposed to sights, sounds and surroundings at an early age, he will exhibit symptoms that mimic those of abuse.” — Cheri Lucas ©