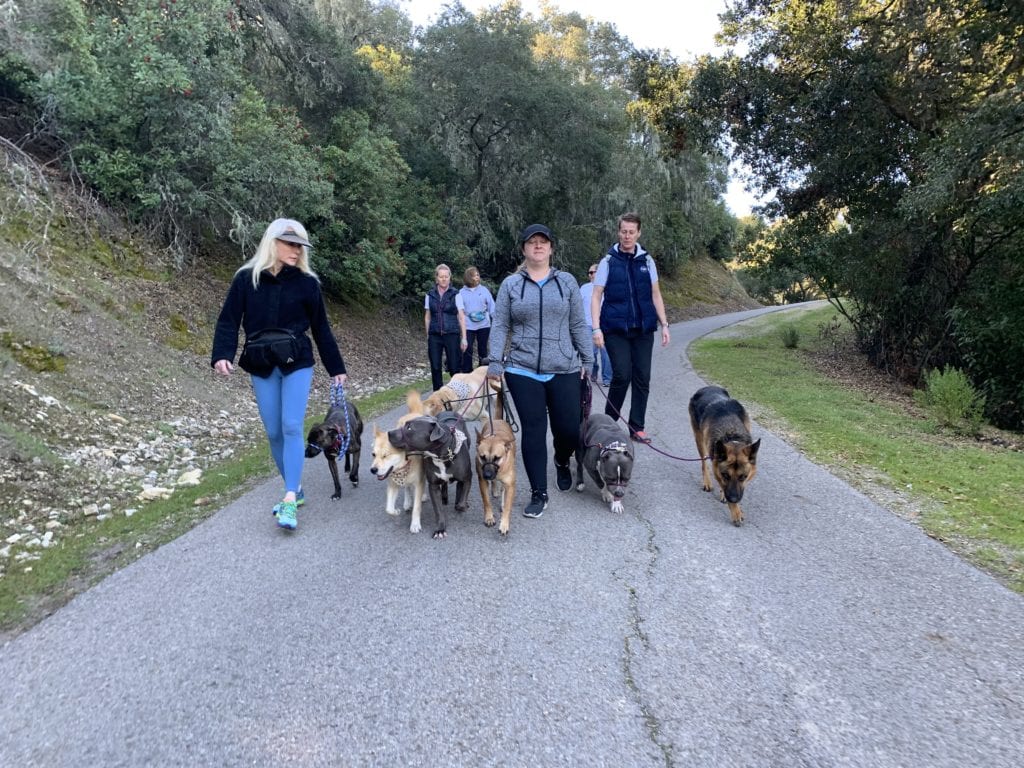 Years ago, I decided to up my game as a cyclist.  I belonged to an informal bike club which met three times a week to ride.  Weather permitting, we did a 150-mile ride on Saturdays, ending with a decadent breakfast at our favorite spot.  But I knew I could do more.  My father – in his 70s at the time – was by anyone’s definition an elite cyclist.  He’d competed in rides all over the world, many times smoking the competition that was less than half his age.  My dad’s athletic prowess was, and still is, the gold standard for me.  Motivated by my competitive nature and my and my desire to ride at his level, I created a strategy to improve.  First, I bought a brand-new bike: Lighter, more streamlined, with higher gears.  Then, I set out to the gym to target those specific leg muscles that would make me a more powerful rider.  And of course, I bought a few books on the subject and purchased the latest, most technologically advanced biking shoes on the market.

About a month later my father asked me how training was coming along.  “So how much have you ridden since we last spoke?” he asked.  I explained that I had only been able to get out a few times because of my schedule, but that I’d been really faithful about hitting the gym and had invested in new, cutting-edge biking shoes.  I’ll never forget his reply.  “If you want to be a great rider Kiddo, you’ve got to put time in the saddle.  That’s what’s going to get you there.”  Point taken Daddy-o.

Whatever the endeavor, we’ll get better if we do more of it.  What a concept!  This has proven to be true for me in more ways than one.

Although I’ve been rescuing dogs most of my life, I only started training and rehabilitating them about 15 years ago.  I had a very solid understanding of a few basic and raw principles of dog psychology.  I knew a handful of techniques that were fair and effective.  In the early days, training was simply a means to an end: I needed to fix the dogs I’d rescued in order to place them.  So in my naivete I began to practice the few things I knew over and over and over again.  I was achieving success and turning dogs around.

I was fortunate enough to have a steady stream of rescue dogs coming in and out of my shelter, a rich source of opportunities to practice my techniques on different dogs with diverse issues, over a long period of time.  Eventually I had these principles and techniques down pat.  I made some mistakes but I also learned some lessons.  Gradually I began to hone my raw form of training and was able to address more complicated, challenging issues.  What I was doing not only worked but also had lasting implications on each dog’s behavior when they were placed.  Our shelter, Second Chance at Love Humane Society, developed the reputation as the go-to rescue shelter to adopt an already balanced and trained dog!

To this day when I work with a client I always try to determine the point of diminishing returns in my consultations.  I want to give my clients as much information as they can handle, but I don’t want to flood them with so much that they can’t focus on the few tools and techniques they need to deal with their dog’s specific issues.  Sometimes less is definitely more.  I encourage my students and clients to do the same thing I did in my early days: go home, devote yourself to working with your dogs using a few techniques over and over again.  In other words, put time in the saddle.  Stick to what you believe will work and practice it until and unless you need to tweak your strategy.  Don’t inundate yourself with a zillion other books, classes, workshops or advice from others-at least not until you feel you’ve completely conquered that particular skill set.  Learn your stuff.  Practice your stuff.  Perfect your stuff.  And you will become exceptional, I promise.